The Swiss watch industry which has had a rough time since last couple of years with the younger generation opting out on buying other luxury goods other than a luxury watch has to probably do without its annual Basel World Watch Fair the coming year.

The downward trend in the industry began in 2015 and every year there are fewer people visiting Baselworld,  Mecca for watch business and admirers alike.

With the launch of Apple’s Smartwatch and other phone companies following suit, the luxury watch industry has been lagging in customer interest.

Watchmakers have started to try strategies.like limiting their production and marketing their timepieces as the works of craftsmen, hiring young celebrities as brand ambassadors, developing smartwatches to combat the waning market  in bid to revive the interest

The possibility of Baselworld being held in 2019 now looks like a slim chance with  Swatch Group, the fair’s biggest client, with 17 brands deciding not to participate. 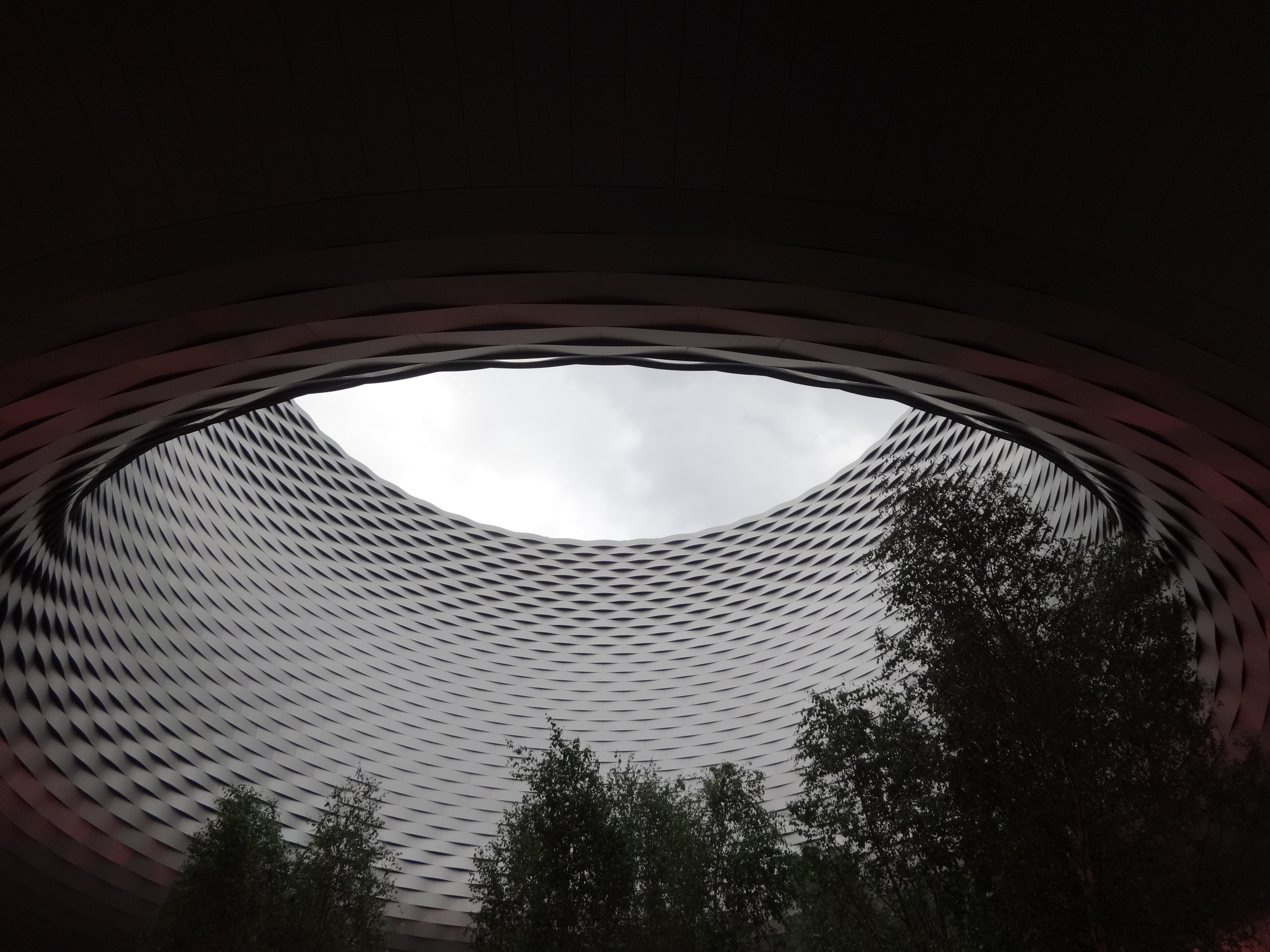 Baselworld 2018 was already much smaller than previous years

Following the news of the Swatch groups pullout from the fair comes the resignation of René Kamm CEO for nearly 20 years at the company MCH Group, operator of the Baselworld watch fair.

“The time has come for a change” say René Kamm.

“We don’t need a trade fair. We might do something more creative with other partners that are out there” says Nick Hayek, Swatch Group CEO who is looking for more dynamic ways to connect with partners.

With the upheaval that the Swiss watch industry is facing this comes and a shock to the entire world.

We are hoping though to see the revival in probably a new avatar in another space.

Try these for a nice flowery hairdo.

You can use fresh flowers or artificial one depending on availability. 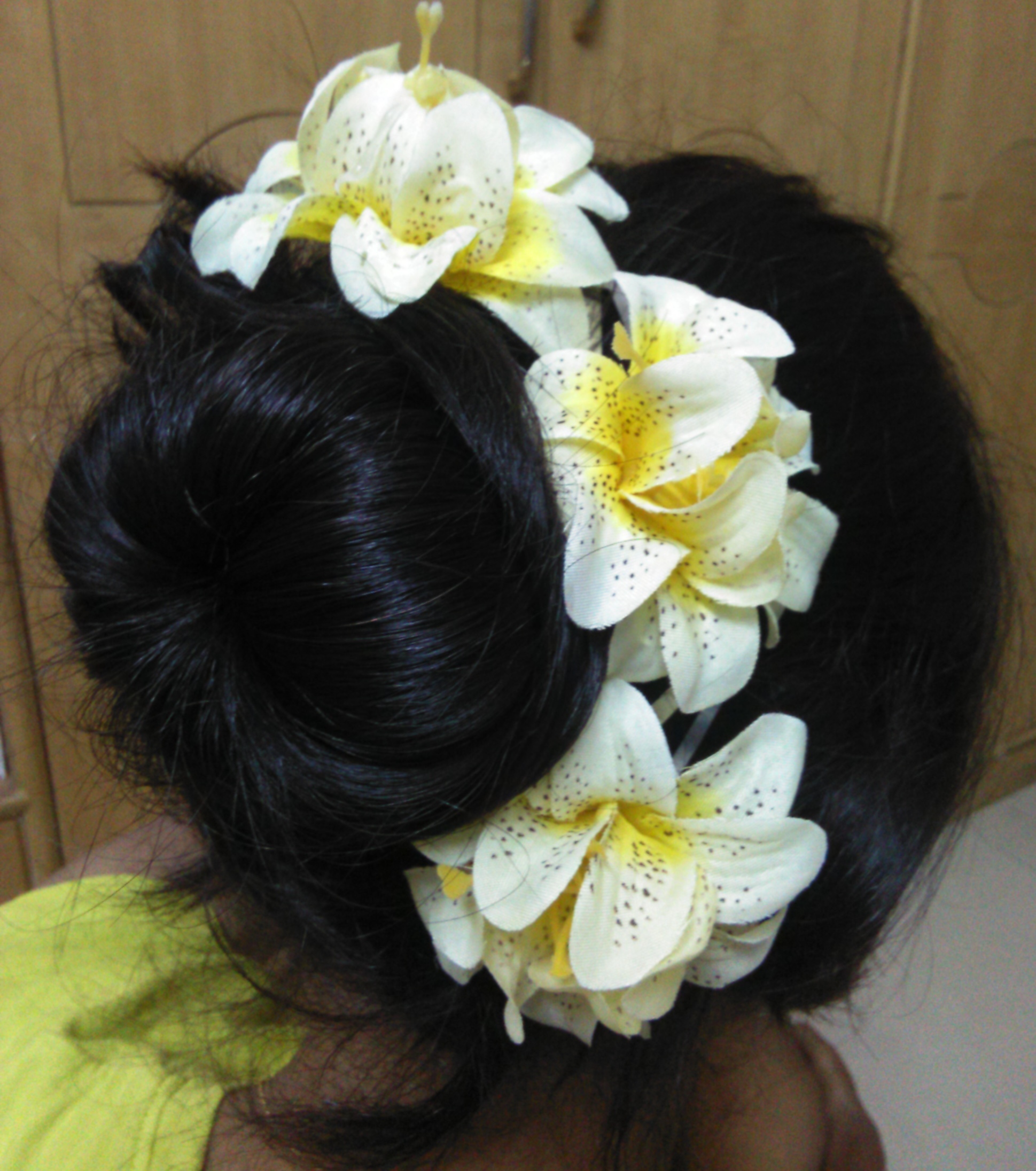 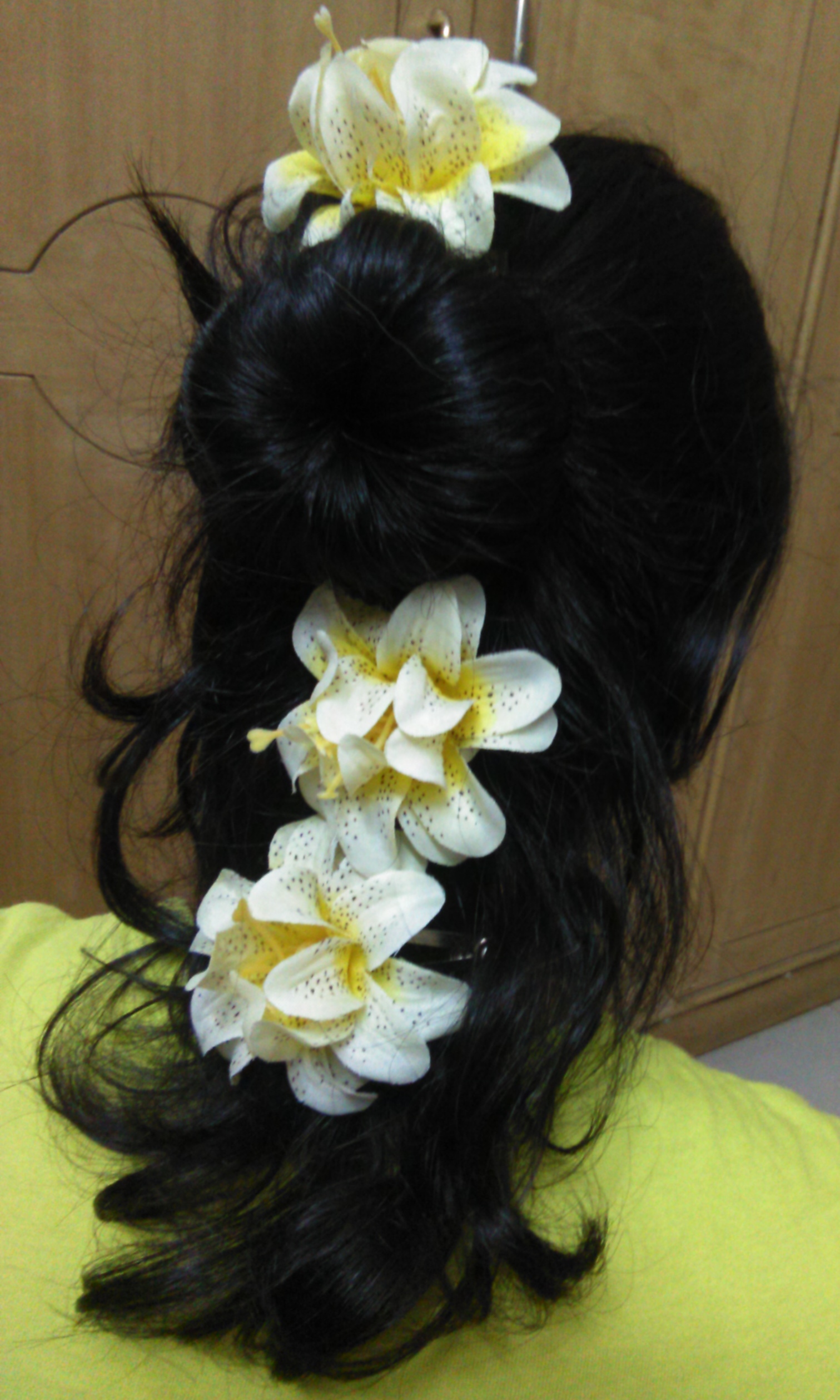 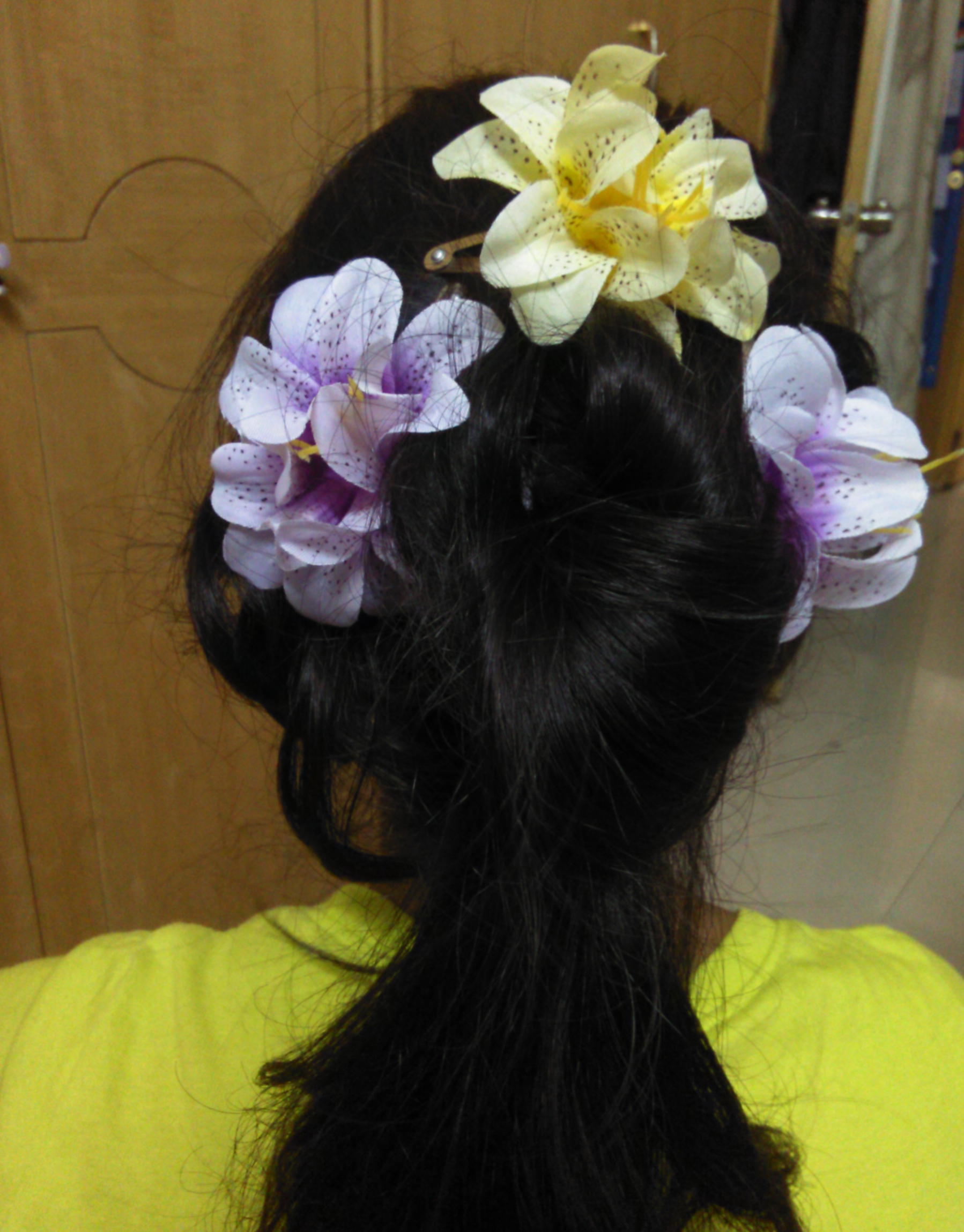 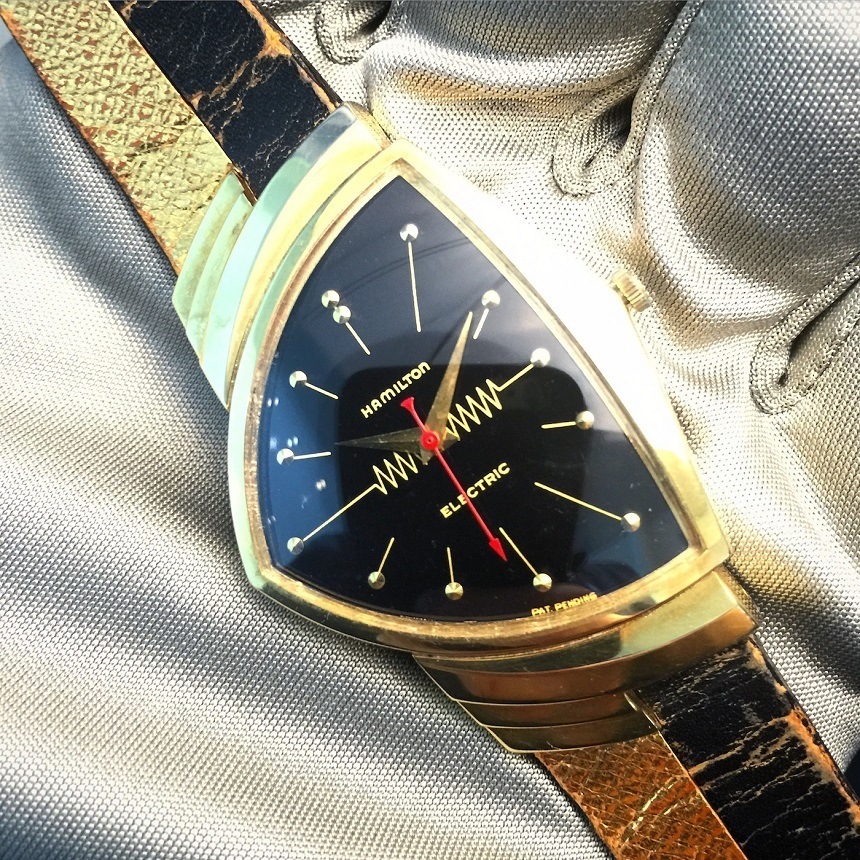 Hamilton then decided to make a watch as a faithful tribute to King of Rock and Roll, which made watch-making history as the world’s first electrical, battery-powered watch.

The Hamilton Ventura, with its asymmetric triangular case broke the mould. 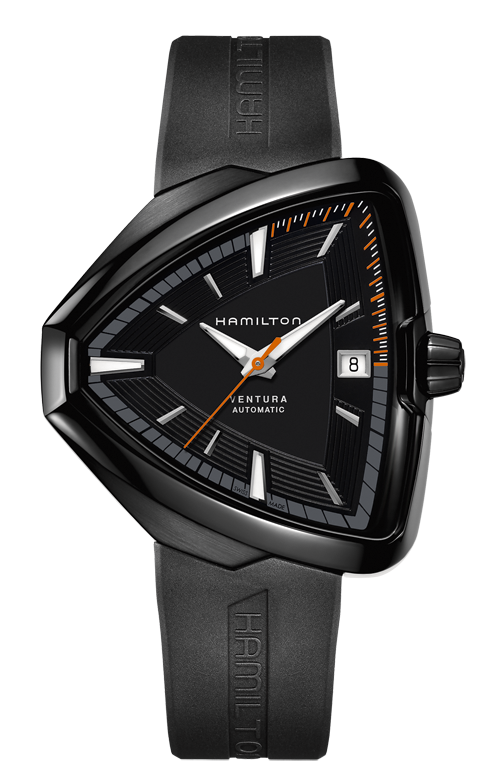 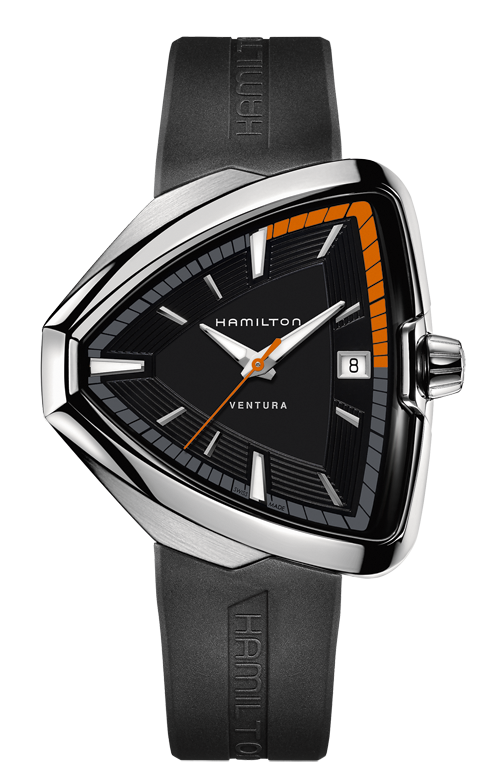 Attached by a black leather band , the watch sits comfortably on the wrist. Just as Elvis’s fusion of country music and rhythm and blues was way ahead of its time, this unisex watch has its eye firmly fixed on the future.

More Watches from the Ventura Collection. You can choose between black rubber, black leather, or a cleverly integrated bracelet that features unusually shaped articulation points to ensure the case flows seamlessly into the bracelet.

Share your recipes, tips, reviews on my food blog