After a decade of the formerly  S.I.H.H now re branded as Watches & Wonders  hosted in Geneva held ahead of the Baselworld LVMH hosts its own first ever watch fair in Dubai.

In the words of Jean-Christophe Babin,Bulgari Chief Executive “To unveil novelties before the watch world, before any other brand and any other group” 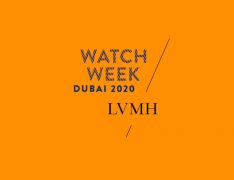 The official press conference of the LVMH Watch Week was held at The Bvlgari Hotels & Residences Dubai.

Dubai a choice not only because it contributes a good 10% of the sale for Hublot but is also a fun city. 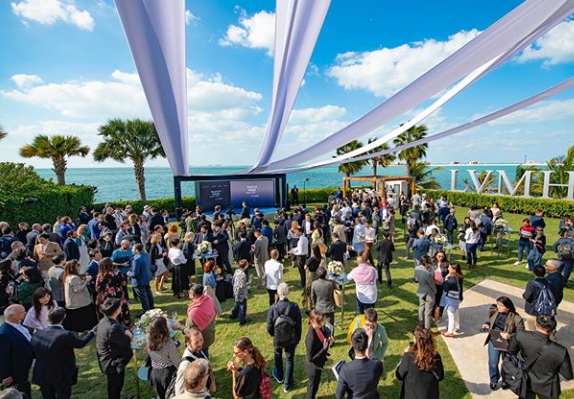 New innovations  in watches will be revealed over the next three days across the four Brands Bulgari, Hublot, Tag Heuer & Zenith. 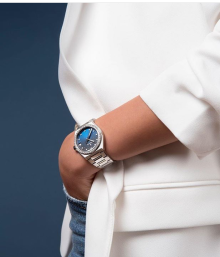 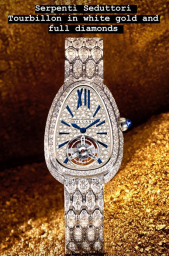 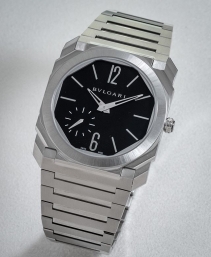 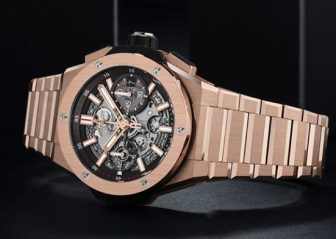